Among the earliest forms of treatment are herbal remedies.  Herbs (nonwoody seed-bearing plants) and other vegetable materials were used medicinally by the ancient Sumerians, Assyrians, and Egyptians, who left behind lists of plants and their supposed properties.  The ancient Greeks followed suit, and the Romans took herbalism to northern Europe.

In earlier times, including during the Middle Ages, supersitition often characterized herbal lore, which was frequently associated with astrology and other folkloric and occult beliefs.  By trial and error, however, along with observations of animals' interaction with them, the effects of plants were observed - if not always in a suitably scientific fashion.

The science of herbology is part of the "natural healing" approach of naturopathy, which includes treatments such as auriculotherapy (ear acupuncture), homeopathy, iridology, and the like.  The herbalist's repertory - according to C. Norman Shealy's The Guide to Alternative Medicine (1996) - may also include certain animal materials (such as dried gecko skin used in Chinese herbalism) and minerals.  While there is no doubt that some herbal substances have medicinal value (for example, an analgesic found in white willow bark led to the development of aspirin), not all effects may be beneficial - or even harmless - especially when used scientifically. 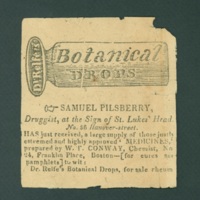 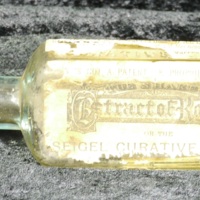 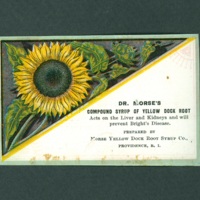 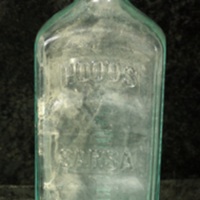 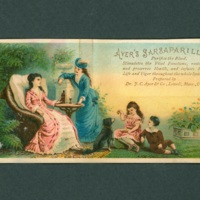 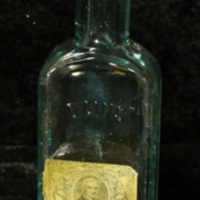 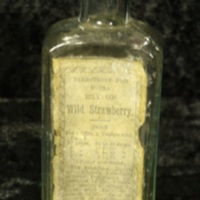 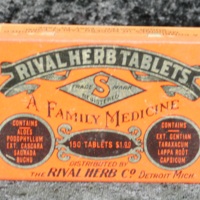 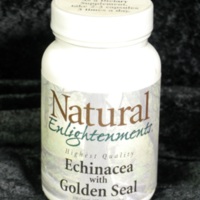