Various nostrums and cure-alls began to be patented in England in the early 18th century, and the sale of such patent medicines spread to America and then flourished in medicine shows.  They later came to be known as "snake oil."  Implementation of the Pure Food and Drug Act forced many medicines off the market and compelled others to change their advertising or product content, or both.  But sale of patent and proprietary medicines (those protected by registration rather than patenting) continued.  (See "In Search of Snake Oil," chapter 25 of Joe Nickell, Real-Life X-Files, Lexington KY.: University Press of Kentucky, 2001.) 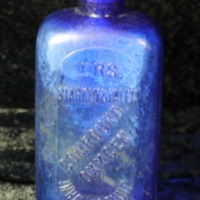 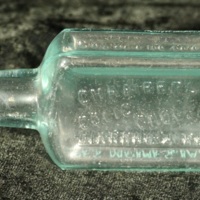 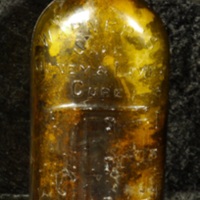 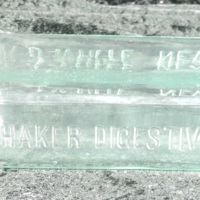 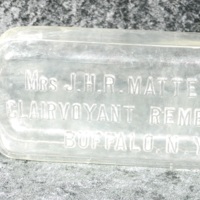 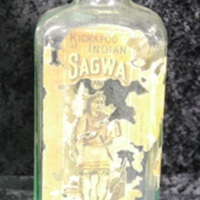 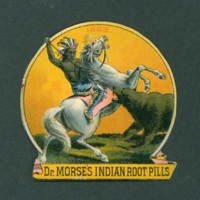 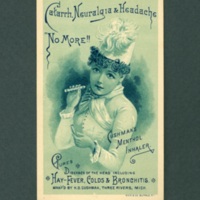 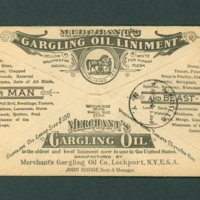 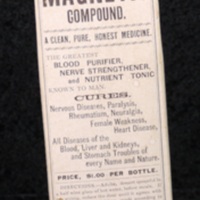