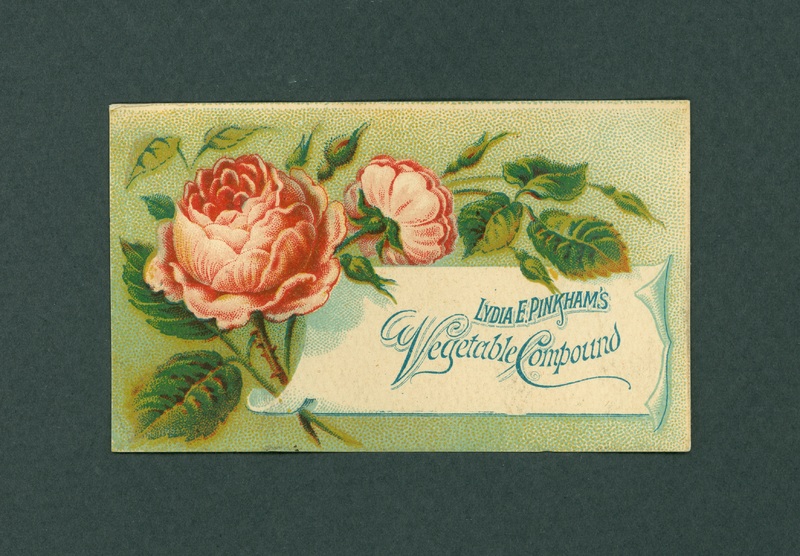 During the heyday of nineteenth-century patent medicines, one of the common bottled remedies was Lydia E. Pinkham's Vegetable Compound, first marketed in 1873.  Advertised as "A Positive Cure," it was intended "For all those painful Complaints and Weaknesses so common to our best female population."  Indeed, it was said to cure "all Ovarian troubles" and to "dissolve and expel tumors from the uterus in an early stage of its development."  Among other benefits, it was also sold for "the cure of Kidney Complaints of either sex."

Pinkham's products also included Lydia E. Pinkham's Liver Pills, advertised to "cure constipation, biliousness, and torpidity of the liver," and Lydia E. Pinkham's Herb Medicine, which was said to be "a reliable spring tonic for all who need such medicine."  The products often featured her portrait, making her one of the most widely recognized American women of her day. 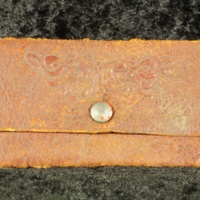 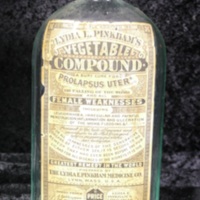 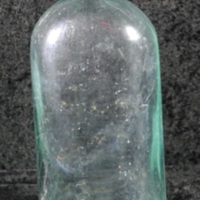 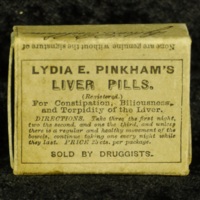