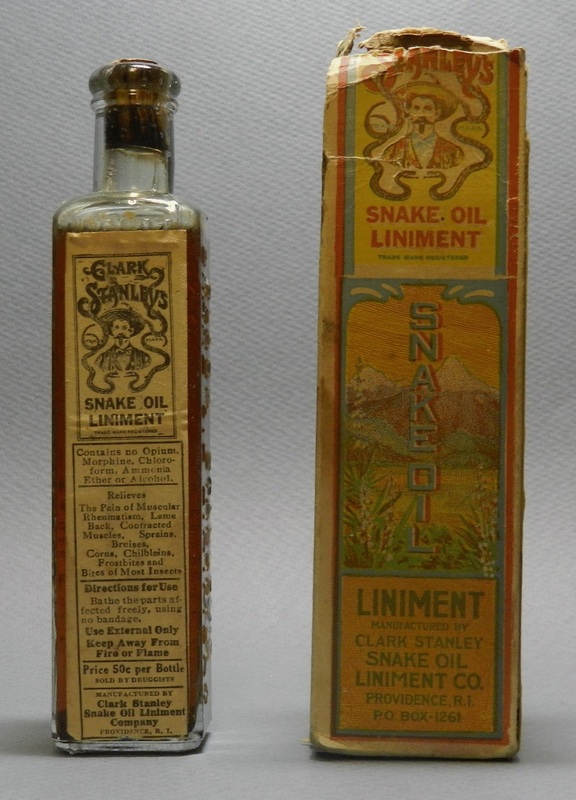 During the late 1800s a cowboy named Clark Stanley appeared on the American scene and sold a Snake Oil Liniment to many. He called himself "The Rattlesnake King" and his liniment was said to "be good for man and beast." During the 1893 World's Columbian Exposition in Chicago he entranced onlookers as he slaughtered hundreds of rattlesnakes. He was dressed in colorful as he processed the snkae juices into his cure-all. An advertisement in the 1890s called his snake oil, "A wonderful pain destroying compound" and also "the strongest and best liniment known for the cure of all pain and lameness." The ad said the oil was to be "used external only" for the treatment of "rheumatism, neuralgia, sciatica, lame back, lumbago, contracted muscles, toothache, sprains, swellings, etc." It was "good for everything a liniment should be good for" and the ad went on to say that it "cures frost bites, chill blains, bruises, sore throat, and bites of animals, insects and reptiles." Selling for fifty cents per bottle, it promised "immediate relief." At one point Stanley claimed that a Moki Pueblo Medicine man gave him the secret recipe. This could be true, given that some Native Americans did treat ills with rattlesnake grease.

A shipment of Snake Oil Liniment was federally seized in 1917 and tests were conducted on the contents. It was found that the liniment was mostly mineral oil, with about one percent fatty oil that could have been beef fat, plus red peppers for the soothing warmth, and traces of turpentine and camphor for the medicinal smell.

(For more information about Clark Stanley, read the December 1998 and the September 2006 issues of Skeptical Briefs.) 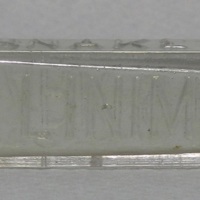 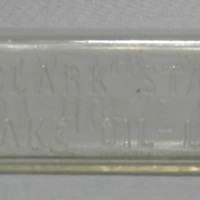 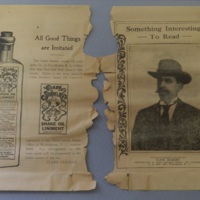 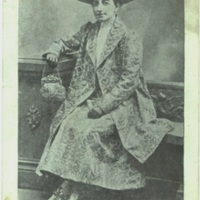