Skotographs— from the Greek skotos ("darkness") and graphein ("to write")— are various spirit or psychic pictures and writings that appear on photographic plates or film. The term was proposed by Felicia Scatcherd, a member of the London-based Society for Psychical Research, who died in 1927. (See Leslie A. Shepard, Encyclopedia of Occultism and Parapsychology, 2nd ed., Detriot, Michigan: Gale Research, 1985, s.v. "Skotograph.") The skotographic images supposedly appear without the use of ordinary illumination.

Typically, skotographs are produced with the film in a sealed packet and/or under other controlled conditions that supposedly preclude trickery. Despite such apparent safeguards, skotographers have nevertheless engaged in trickery. For instance, the intrepid James Randi uncovered one deciever by persuading a sitter to switch a marked piece of photographic paper for the target one at a seance, and thus discovering that the intended paper had been pre-exposed with a bogus "spirit" face. (See James Randi, "A Skotography Scam Exposed," Skeptical Inquirer 7:1 [Fall 1982], 59-61.) 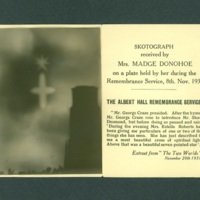 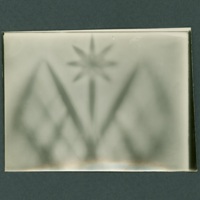 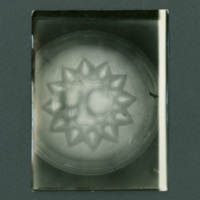 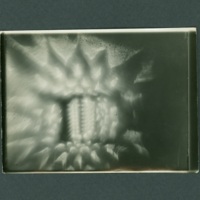 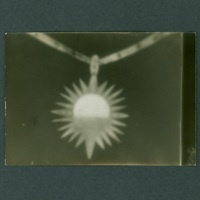 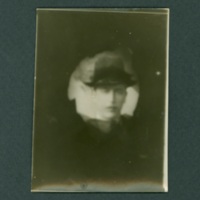 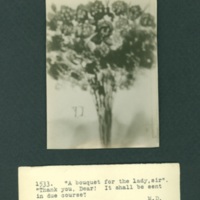 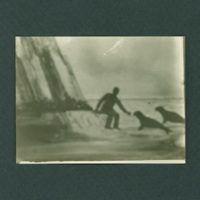 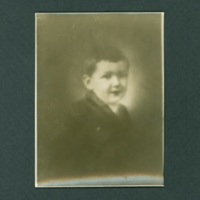 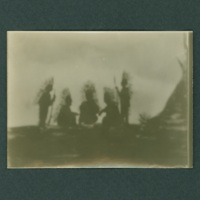 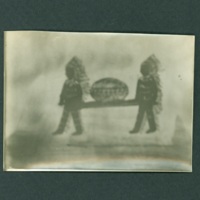 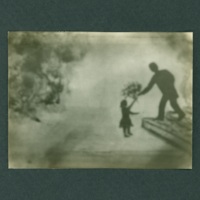