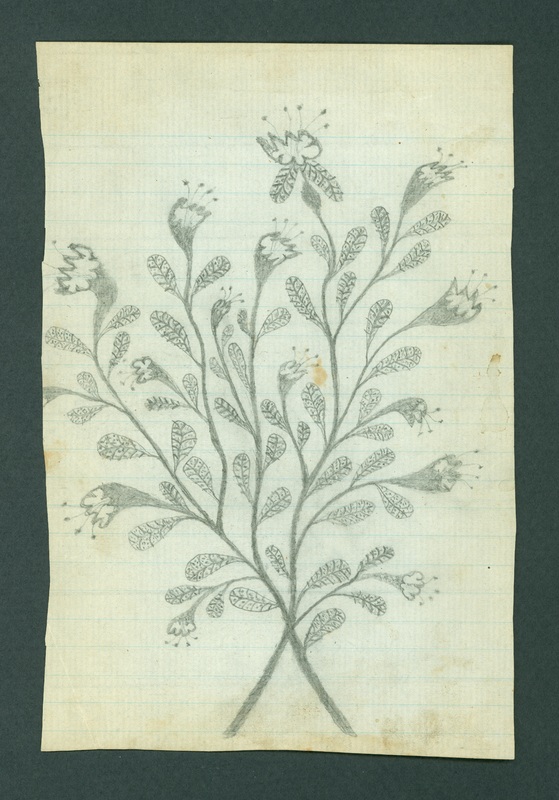 Although now largely a thing of the past, so-called trance writing was popular in the nineteenth and early twentieth centuries as an alleged form of spirit communication. Also known as "automatic writing" it involved the medium's hand being guided, supposedly, by those who had passed into the Afterlife.

As shown by these examples— writings and drawings from about the 1870s— the productions could be quite elaborate. One reads:

"Oh my Brother— I am so glad to be able to come here with you and hold sweet communion[,] for it has been a long time since I have controlled this medium, but I remember how well used I had become to her magnetism.... I want to assure you that we are all here with you this afternoon[—]father[,] mother[,] little Alice[—] and so glad to find it so well with you...."

And so on, in elaborate rhetorical style— quite unlike modern readings in which the alleged spirits seem to mumble, suffer from poor memory, and have other inadequacies in communicating. 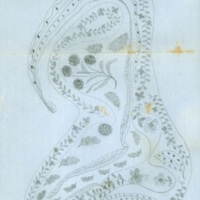