Spirit trumpets, like the tin models shown here, were often present at seancess in the heyday of physical mediumship. Typically, the trumpet would "float" about the darkened room (sometimes luminous bands having been affixed to the trumpet so the effect could be visualized), and "spirit" voices would issue from it.

There were many trumpet tricks. If the medium's hands were not controlled (a practice intended to prevent trickery) he or she could simply move the trumpet about, a rubber tube being attached through which the medium spoke. Sometimes, a removable luminous band was employed and moved about at the end of a telescoping rod. In these instances, the whispered voices did not actually emanate from the trumpet; the illusion that they did worked on the ventriloquism principle: it is not easy to locate the source of a sound, especially if misdirection takes place. If controlled, the medium had clever techniques of getting one hand free or could use a secret assistant dressed all in black. 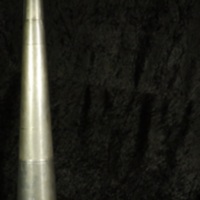 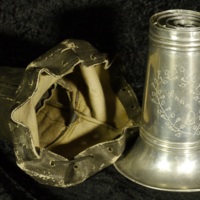 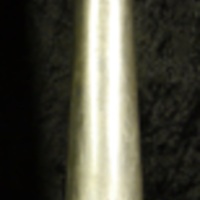 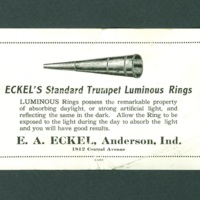 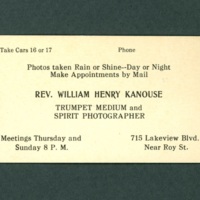 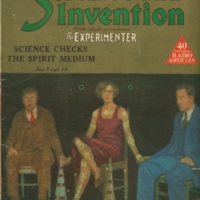